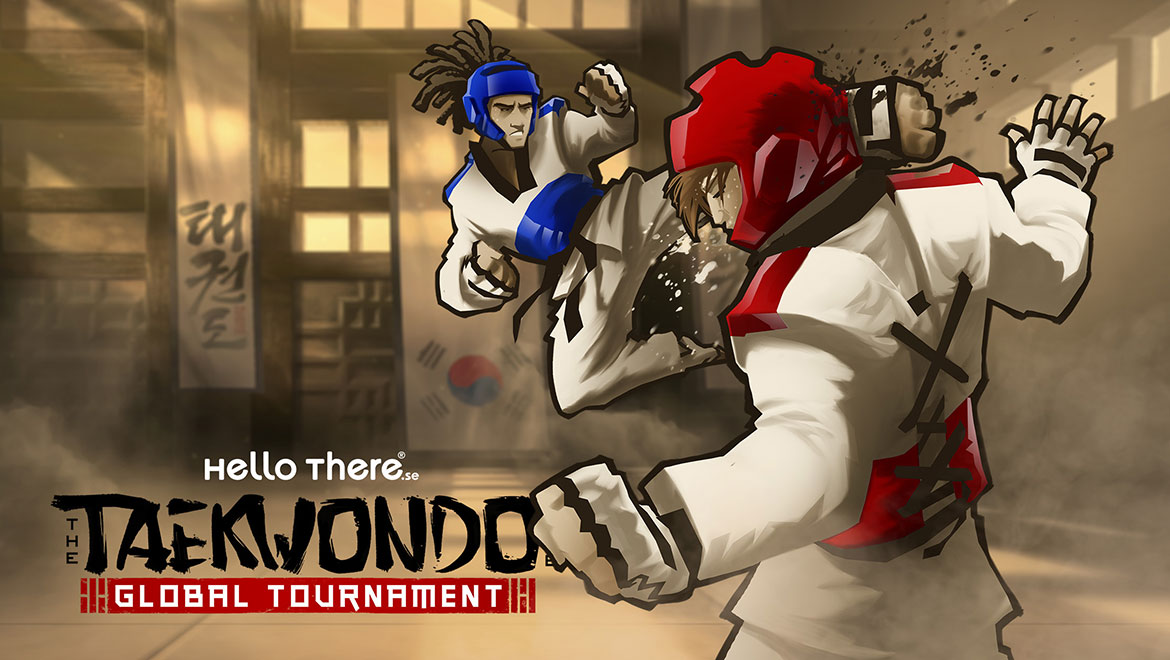 This game was the first we did at Hello There that relied on motion capture animation. I was in charge of recording and directing the movements for the game prototype. This was before we had all the game mechanics planned out so the movements had to be general in length and execution. After a day of shooting we had about 50-60 moves to go through and prepare for implementation. 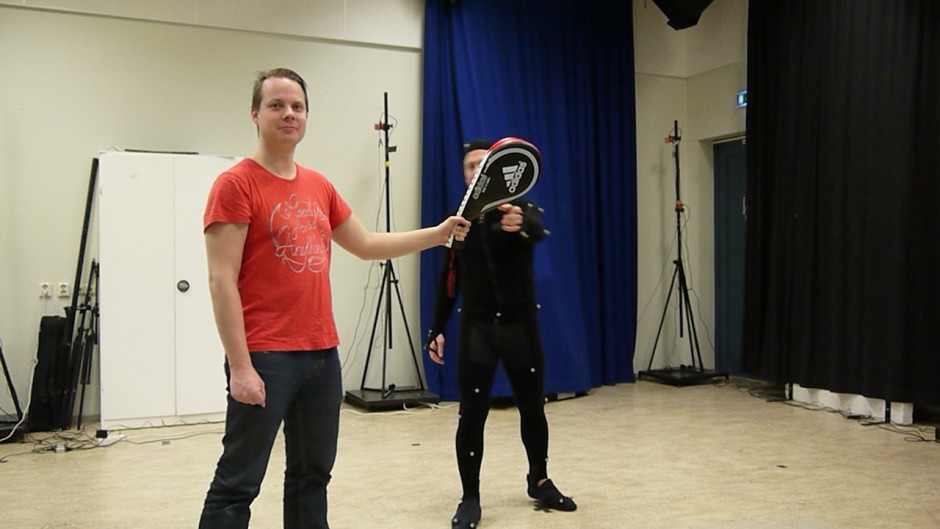 I was also responsible for the various trailers. For the release trailer i had an idea of showing the fall of a drop of sweat but in reverse, portraying the fight from two angles.

The final product was developed for iOS and Android. More information about the game can be found at this external site http://taekwondogame.com/