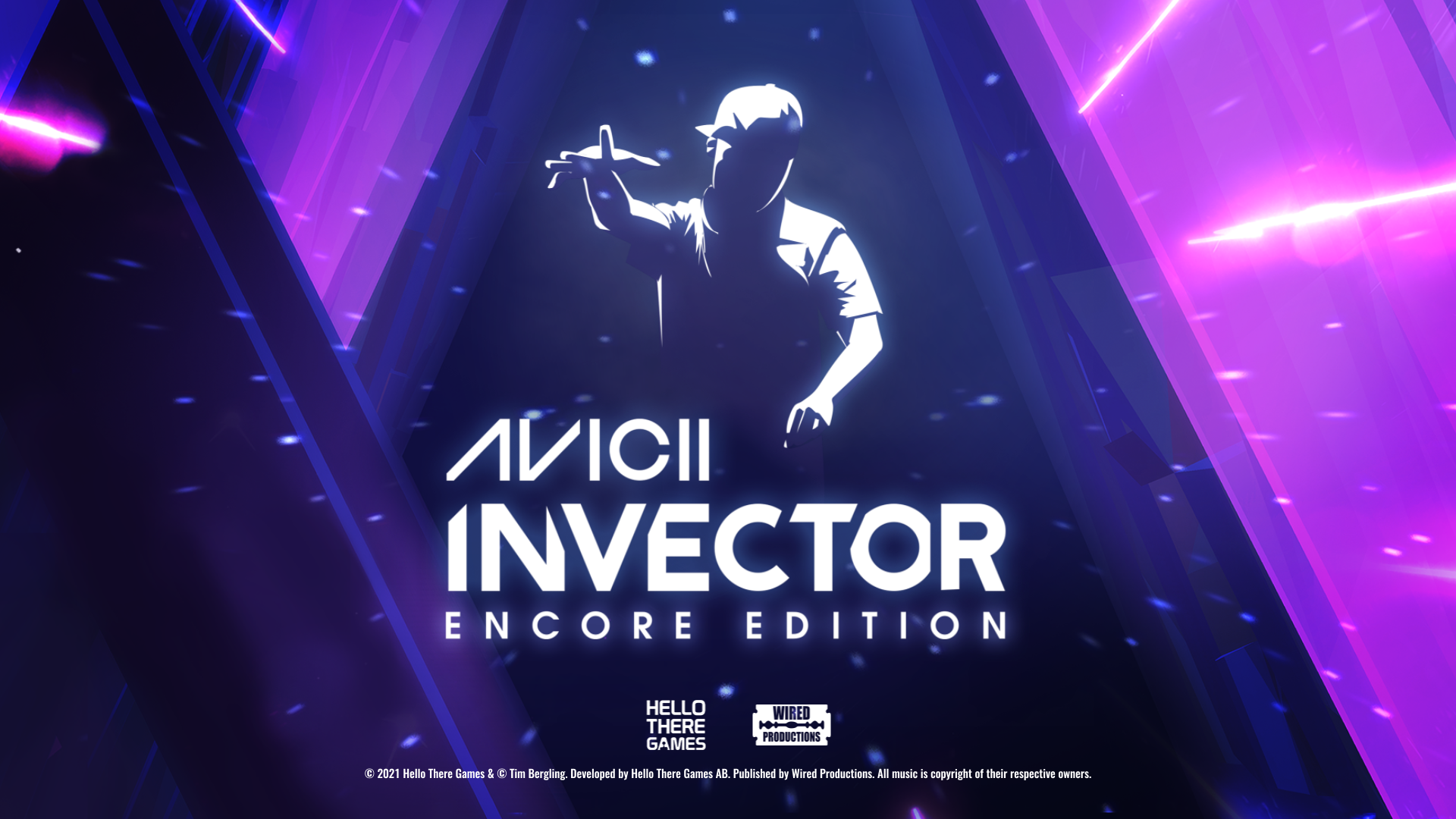 Ever since Avicii Invector was released, fans have been asking for VR. Over the years we tossed around some ideas but never really got rid of the motion sickness, until now.

My role in this project was to lead a team responsible for porting and adapting the game previously released on PC and consoles. Meta Quest 2 and its tetherless headset delivered both in usability as well as hardware. But in order to utilize this platform more effectively, we needed to convert the entire render pipeline as well as optimize the graphics a lot.

I made two trailers for this game, one teaser showing how the player avatar left the TV screen, flying into the oculus headset. The second trailer was more of a launch trailer in the form of a recap of all the work Hello There Games done in collaboration with Avicii, all the way back since 2013. 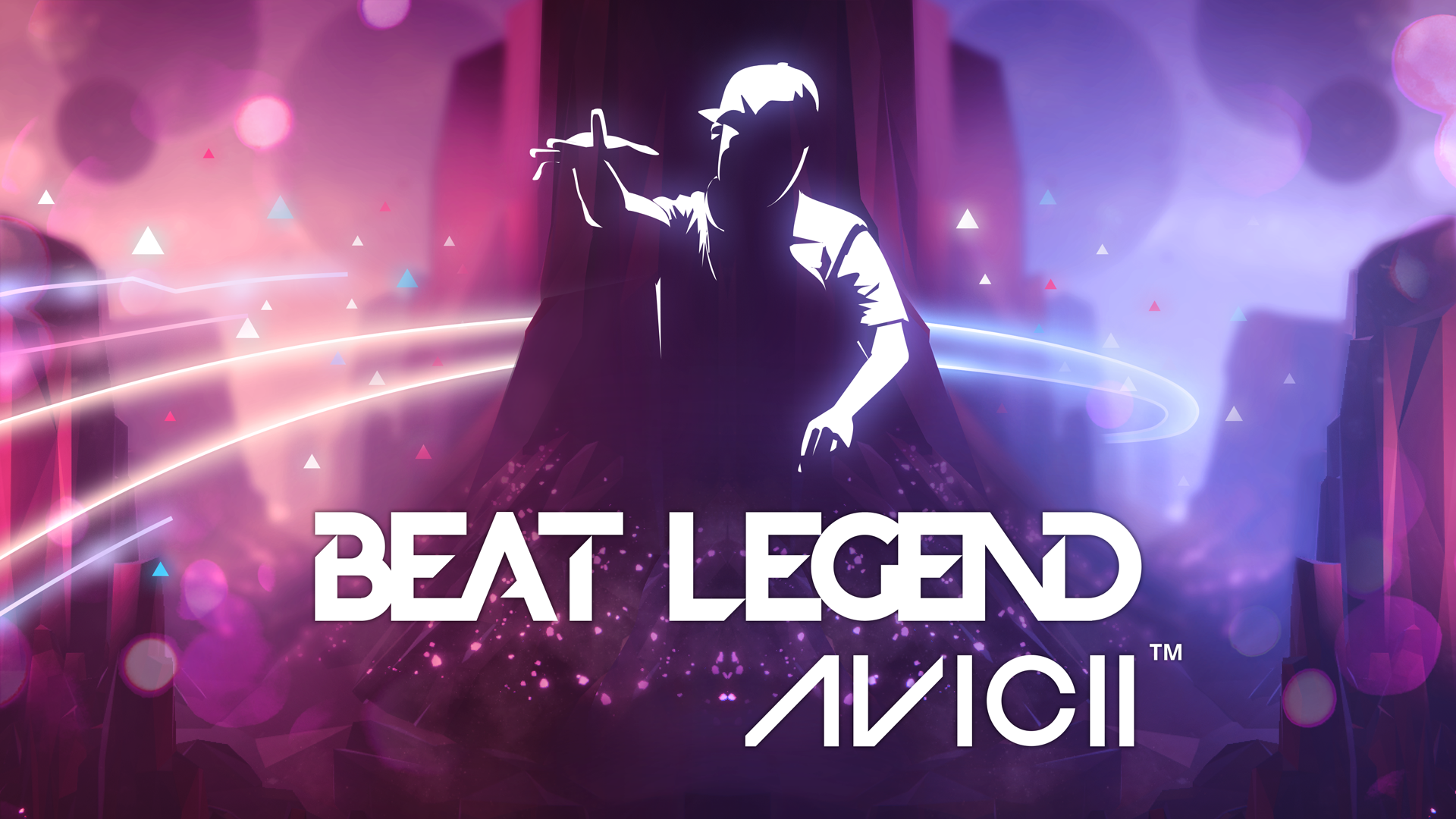 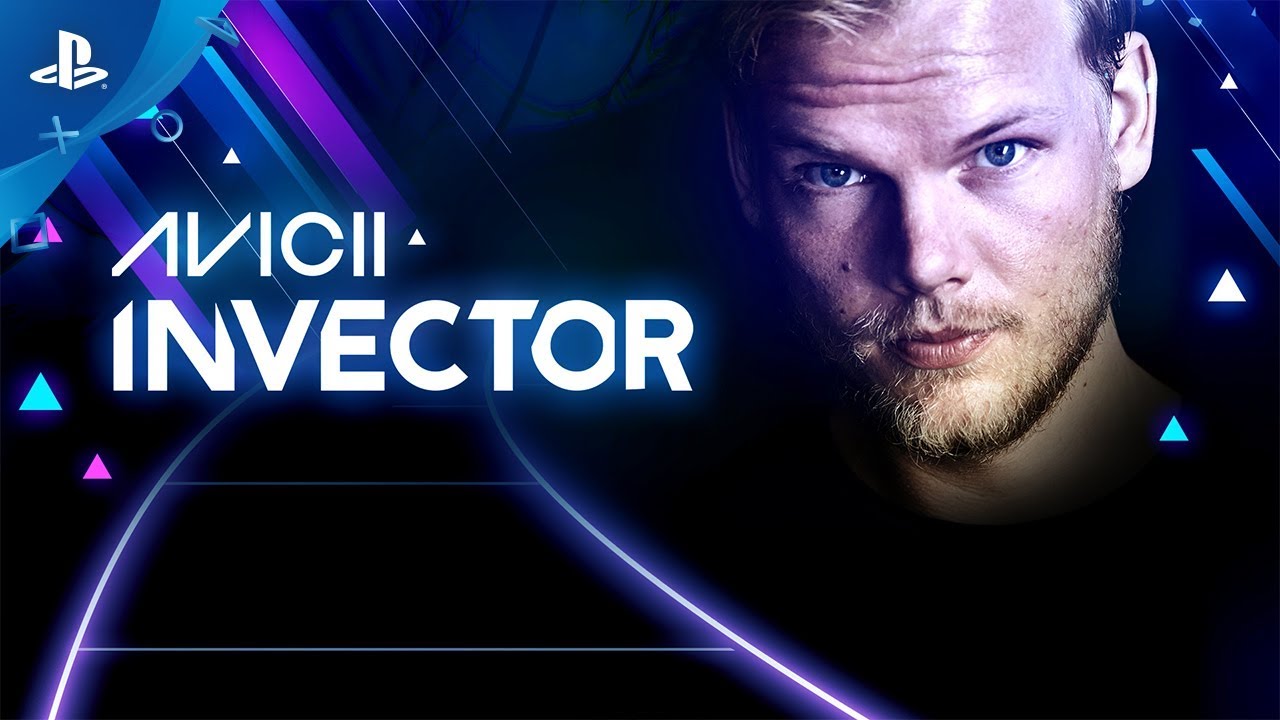 Originally released 2017 for Playstation 4, the game is a collaboration between Hello There Games and the late Tim Bergling. After his passing, an effort was made to fine-tune the game, add new content and release it on additional platforms.

I took over the role as a project manager, handling planning, scoping, evaluation on a daily basis. The team at Hello There Games really delivered on this title both in quality and content. To watch the game finally getting the proper release it deserves and sees the amount of love and attention from the gaming community brings tears to my eye. I hope that our efforts live up to the dream that Hello There Games and Tim started over four years ago.

Available for PC, PS4 and Xbox One with Nintendo Switch releasing some time during 2020

An incredibly beautiful game, like being in the crowd on a massive EDM set but in the comfort from your very own living room. I was charged with editing all the various trailers and teaser for this production as well as rigging and animating the avatar ship. I also work on the cutscenes that act as a progression for the player as he or she unlocks new songs and worlds.