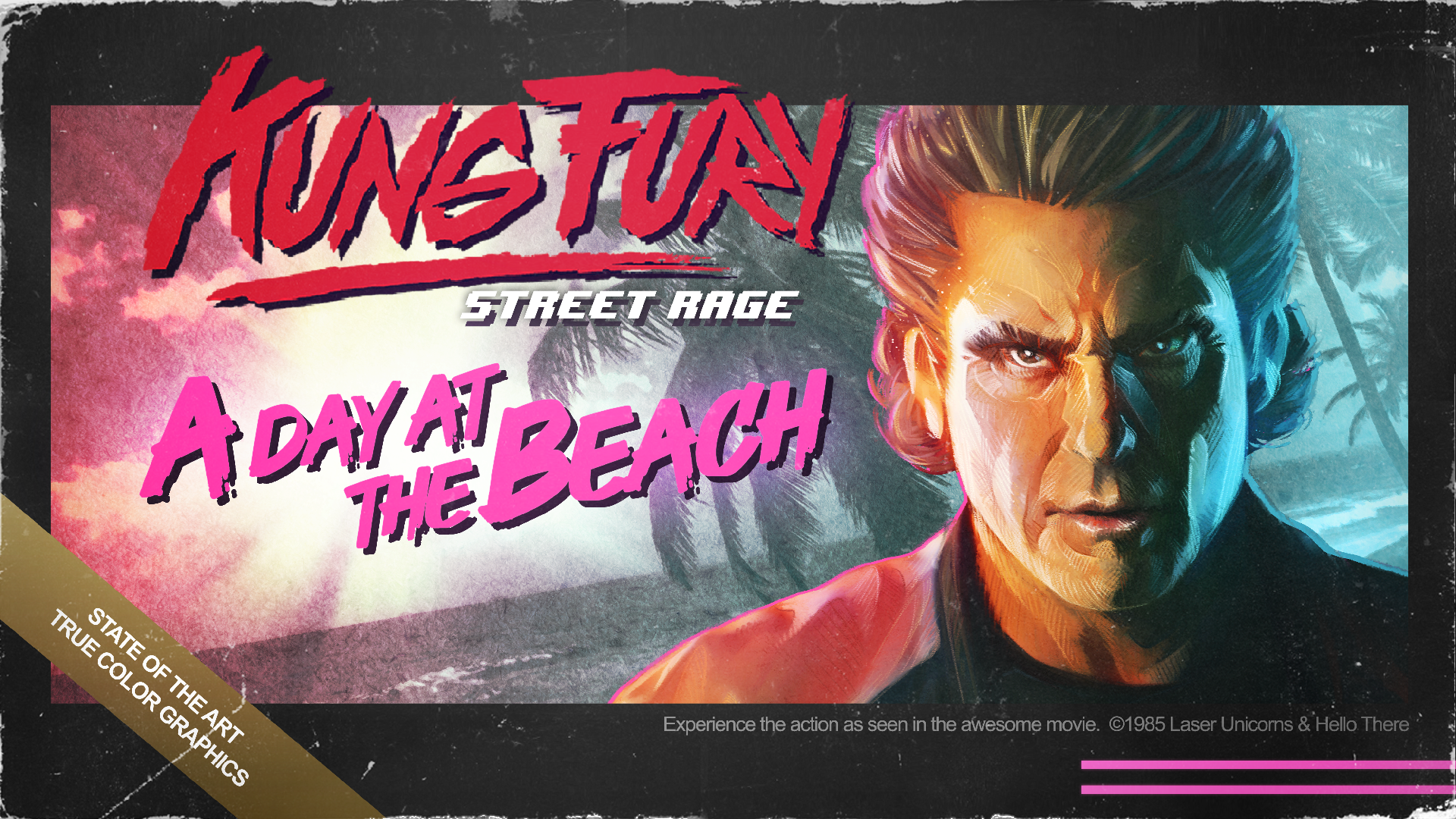 This beauty has been cooking for some time. The first idea came from the lyrics video we did back in 2016, https://www.youtube.com/watch?v=ES9vRfs2rbA .

My role in this project was to lead the team, some from the original game and some new eager individuals on the path of delivering this hard-cooked action-packed retro game.

So much love, detail and devotion have been fused into this title. As usual, my creative contribution was the many trailers produced. 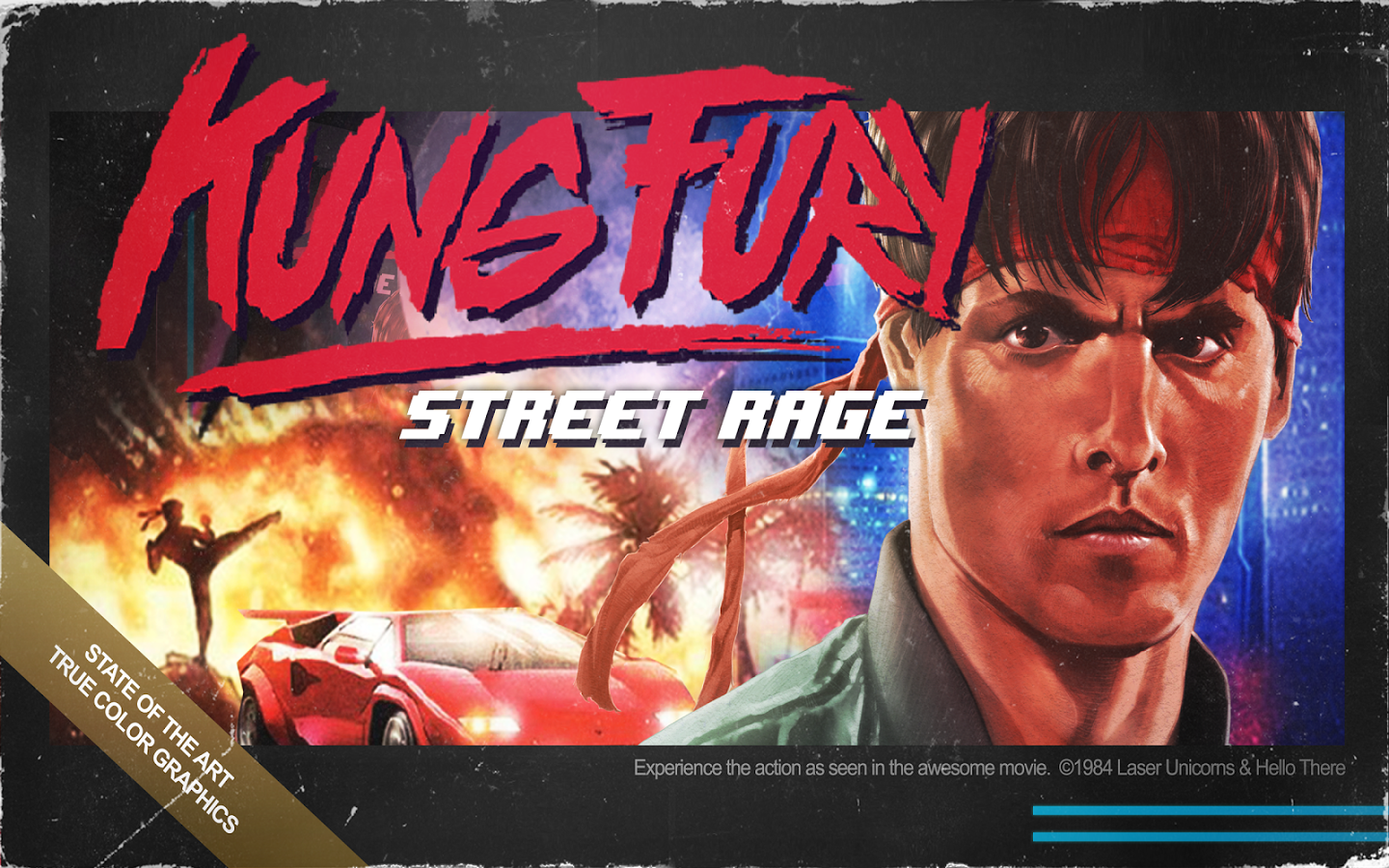 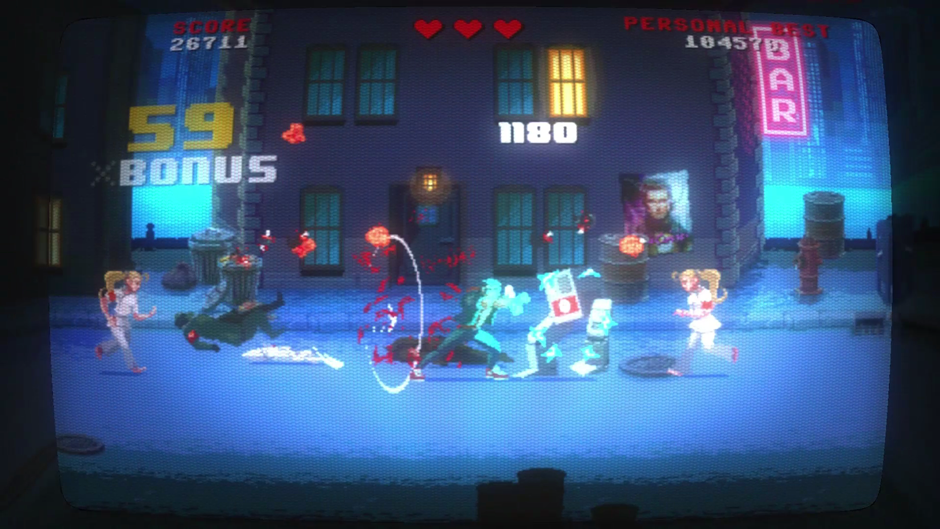 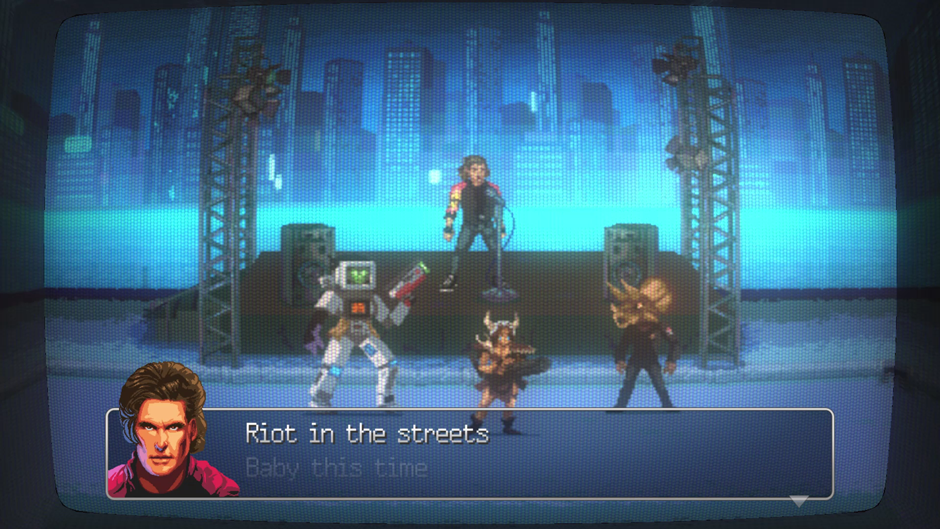